The difficult part of this step of the franchise buying due diligence process lies in obtaining a current list of CITY PUBLICATIONS franchise owners. That’s why we put together this complete mailing/telemarketing list containing contact the names, phone numbers and physical addresses of business owners in the franchise system and certain former franchise operators. It’s the easiest way to get honest reviews from franchisees that have already invested in the franchise opportunities you’re considering buying. 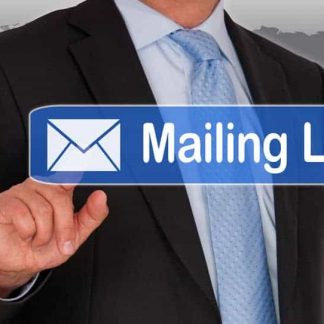