What’s included in the COUNTRY VISIONS Franchise Due Diligence Report? 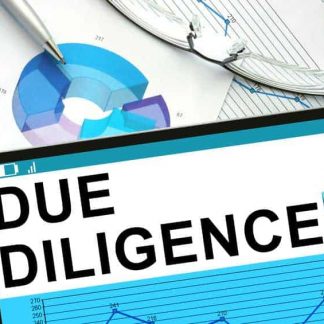