Information on earnings claims made to prospective VIO Med Spas franchisees in advertisements and by sales representatives. A FRP includes any audio, video or visual representation that states or suggests a specific level or range of actual or potential sales, income, gross or net profits, or “break-even” figures.

We use an online complaints research tool to find any and all bad reviews that have been submitted online about the franchised business opportunity and franchisor.
Executive History & Business Background of VIO Med Spas Franchise System
A detailed look at the business experience of key employees and executives working at the VIO Med Spa franchising company. 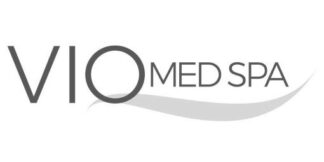 You're viewing: VIO Med Spa Franchise Due Diligence Report $299
Rated 0 out of 5
Download