Can I Buy a Starbucks Franchise?

With a Starbucks on every corner of every block the typical entrepreneur is asking themselves, can I get it on this opportunity by owning a Starbucks franchise? Starbucks now has 7,009 stores in 50 countries, including over 11,000 in the United States. With an almost overwhelming presence in almost every state in the US, from California to New York, Starbucks has made it’s brand a household name.

Starbucks was founded in 1971 in Seattle Washington. From there the Seattle-based business grew like wild fire. In the 1990’s Starbucks was opening a new store every single day. Starbucks has become the name associated with specialty coffee drinks. In 2009 the company reported that it sells approximately 4 million coffee drinks a day. At around $3 per coffee drink, revenue from the sales of Starbucks Coffee drinks ads up quickly. In 2010 Starbucks reported revenues of $10.7 billion, record sales for a coffee house company. Starbucks now has strategic agreements with various supermarkets and several book stores, including Barnes & Nobles in order to place Strarbucks coffee houses at these locations.

Can you own a Starbucks Coffee franchise?

With such impressive growth and sales most business minded individuals are looking to get in on the action of owing a Starbucks franchise. Unfortunately Starbucks doesn’t franchise out it’s stores. In fact, from day one the owner and executive team at Starbucks have long been against franchising. 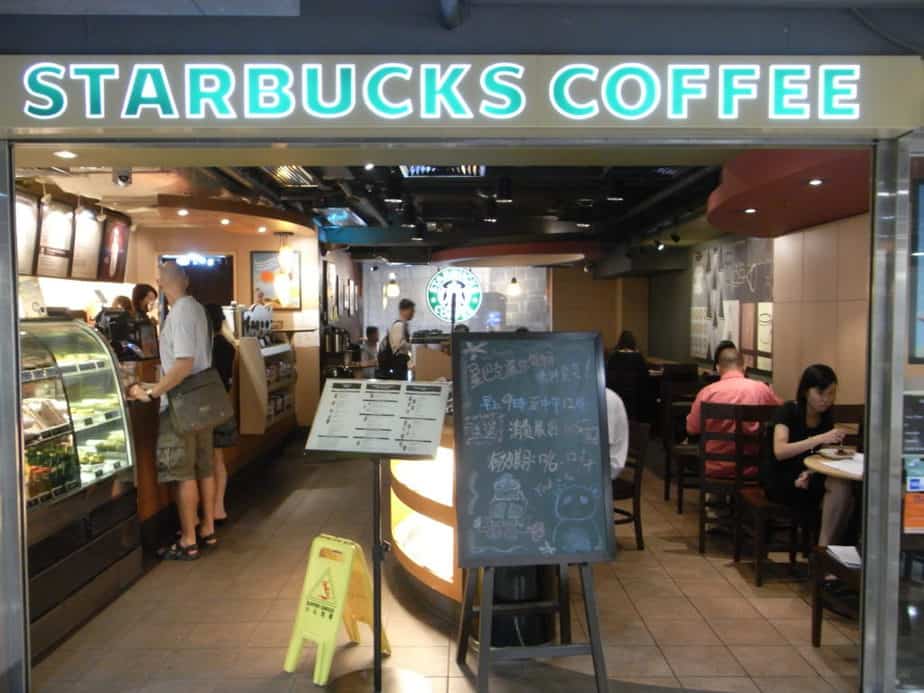 Are there coffee franchises similar to Starbucks?

Maui Wowi Hawaiian, for instance, is a coffee house franchise company that has successfully expanded its business to include 600 domestic and international franchises through the franchising of Maui Wowi Hawaiian coffee houses. There is a number of great coffee franchise opportunities available that can compete with the ranks of Starbucks and help you generate a great income.